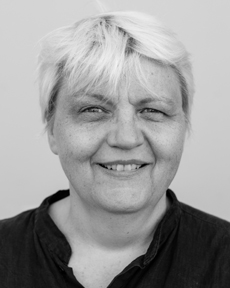 Leslie is a founding member of Pied Piper Players, Inc. With a strong belief that cultural arts are the lifeblood of a healthy, intelligent and enriched society, she has been teaching drama and life skills through drama for over 25 years. Before moving to San Francisco, Leslie worked 13+ years with emotionally and developmentally challenged children and teens.

“Theater is a wonderful teaching tool. We learn a great deal about life, others and ourselves through participation in a cooperative venture. There’s no better way to develop communication, appropriate expression and respect than coming together to work on a project with a common goal.”

She earned her Bachelor’s of Arts degree at Suny New Paltz under the tutelage of Dr. Beverly Brumm. 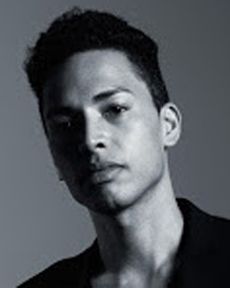 A transplant from NYC, Jad has performed with elite from both the Operatic and Broadway communities. He served on the faculty/staff at New York University and Adelphi University. 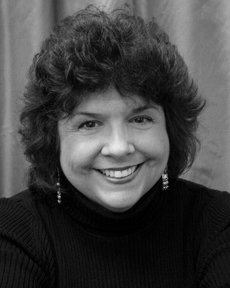 Virginia has been directing children, teens, and adults throughout the Bay Area for over thirty years. For many years, she was best known as the Drama Teacher at Bowditch Middle School in Foster City, where she directed large school musicals annually. She is co-founder of the SNAP@DAC program for performing arts students with special needs and has directed many productions for the Hillbarn Theater’s Conservatory and Mainstage productions. She works for the Education Department at Notre Dame de Namur University in Belmont. Virginia is an avid improvisational actor and has spent many years doing improv in the San Francisco bay area. 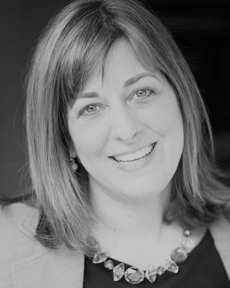 Wendy loves working with the talented Pied Piper Players team in advancing the mission of our company. Prior PPP roles have included Production Manager, Board of Directors Representative and Parent. Wendy is also the owner of her own Video Production Company as well as having 10 years of Human Resources experience specializing in recruitment, compensation, and employee development. Wendy is a graduate of Skidmore College in Saratoga Springs, New York. 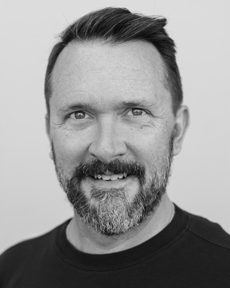 Jimmy loves working with PPP and all the talented, enthusiastic children and adults. Jimmy spent eight seasons choreographing for Memorial High School in West New York, New Jersey. He choreographed Grease and played Roger at Crown Uptown Theatre, and in Hello Dolly he played Barnaby at Cornwells Theatre. He has toured the country in A Christmas Carol, Cinderella, and Babes in Toyland which played Madison Square Garden. 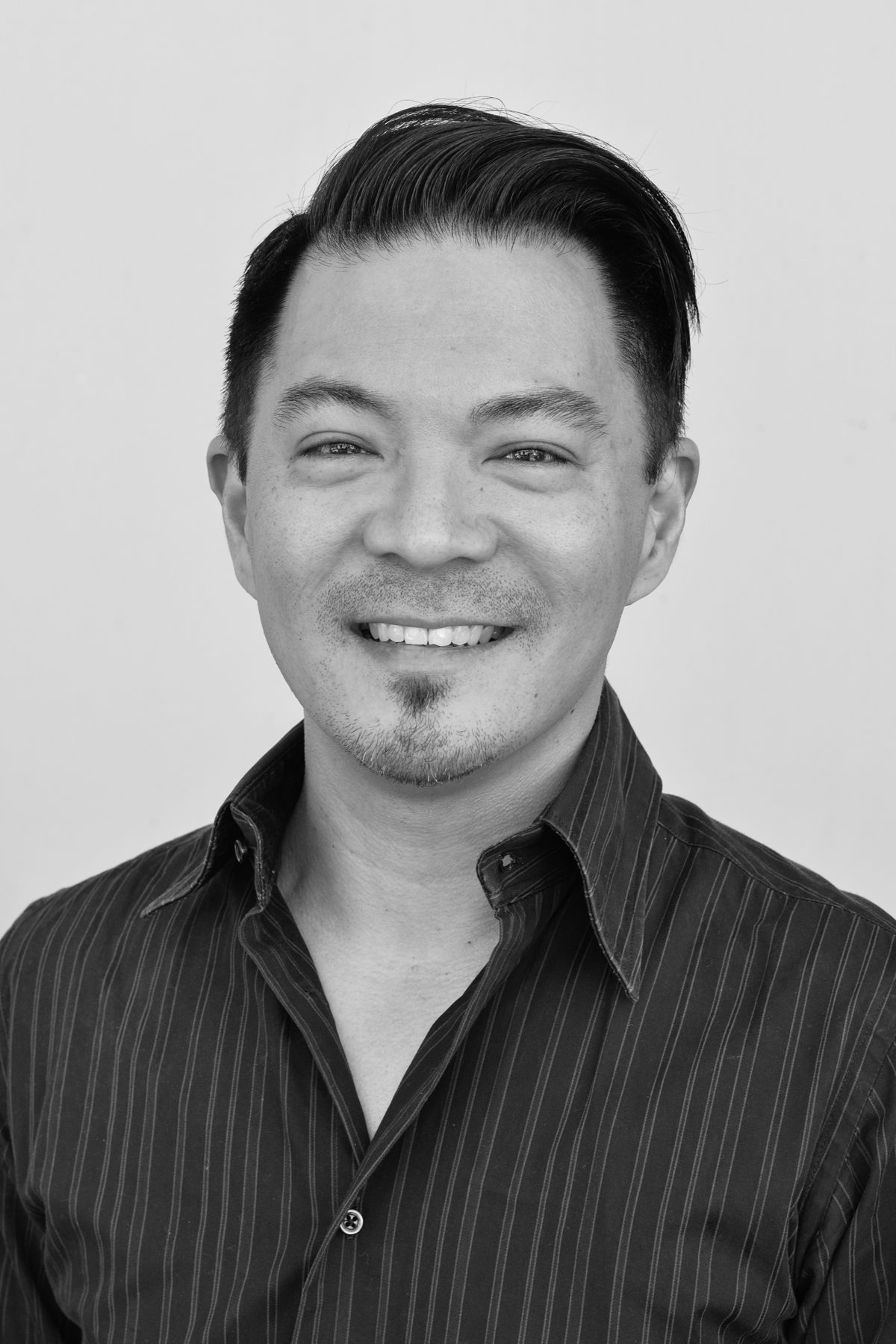 Jason is a tried and truely awesome Pied Piper Players veteren, having worked well over a dozen shows with this talented company. Past PPP credits include: Once Upon A Mattress, Wizard of Oz, Never After, Tom Sawyer, Miracle on 34th Street, Shrek, Willy Wonka, Mary Poppins, School of Rock, Pinocchio, Joseph and the Amazing Technicolor Dreamcoat, The Wiz, Peter Pan. Jason is a musical theater music director, conductor, trumpeter and instructor who performs regularly with regional symphonic orchestras, opera companies, musical theater companies, chamber ensembles, concert bands, and is a soloist for several cathedrals in the Bay Area. Jason also spends his time as a professional chef with local caterers and runs his own private catering business. 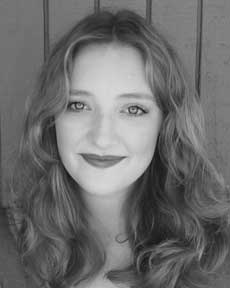 Lyndsee prides herself on her ability to use theater and music to connect with people, especially those with special needs. She has worked with autistic children and is always seeking opportunities to spread theater to different communities. Lyndsee loves using her knowledge of American Sign Language to work on theatrical pieces for the deaf. She also enjoys sharing her love of theater and experience with younger generations.

Lyndsee received her BA in Theatre from San Francisco State University. There she was involved in several productions including Urinetown the Musical, and  Sondheim’s Into the Woods. She was a part of the University’s Brown Bag Theatre Company where she acted in Chekhov’s The Cherry Orchard, a Shakespeare Variety Show, and musical directed Across the Universe. Most recently she taught as a guest artist at the CSU Summer Arts program for the Broadway Vocal Class.
Earlier credits include River City Theatre Company where she performed in 42nd Street, Bye Bye Birdie, Children of Eden.
She attended Natomas Charter Performing and Fine Arts Academy. 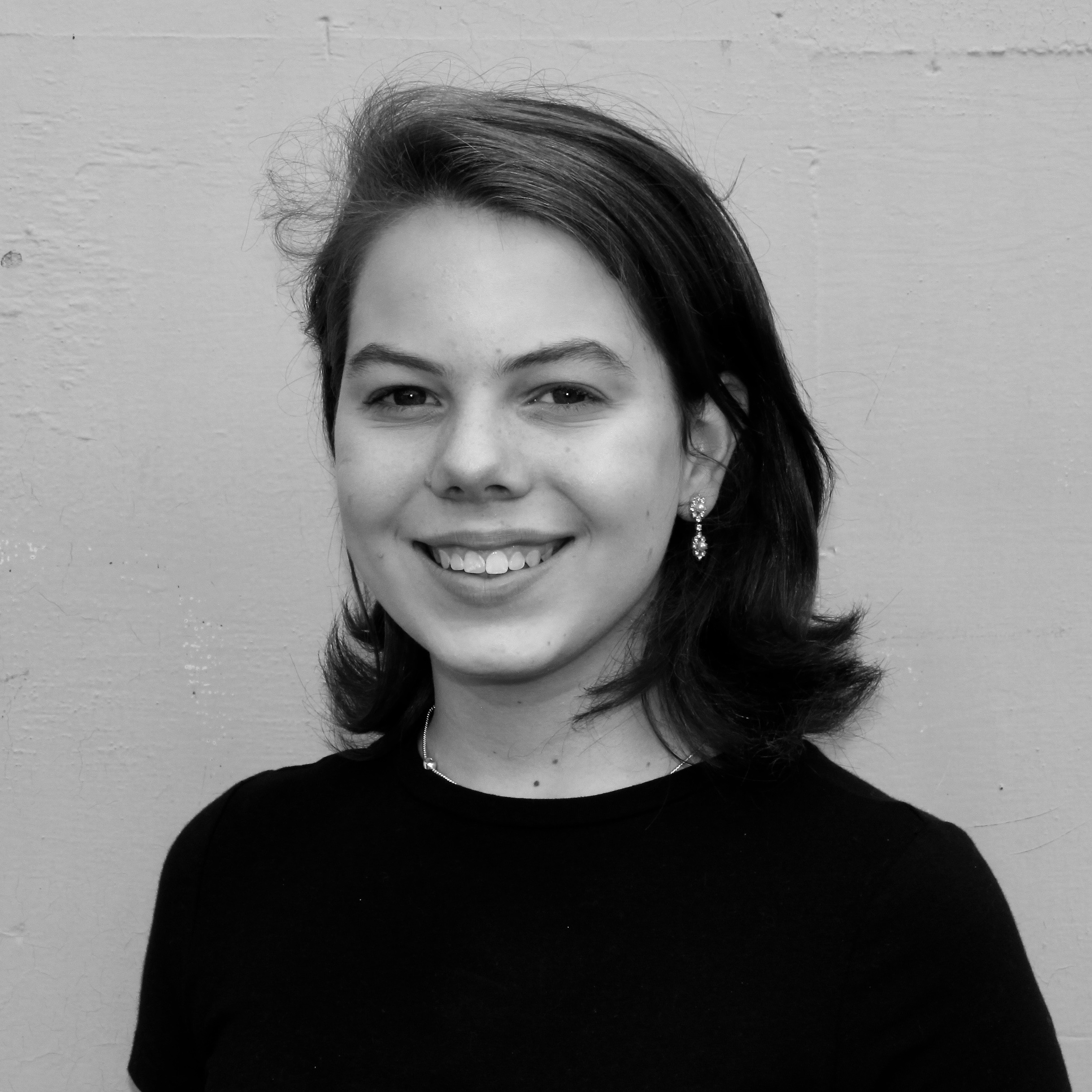 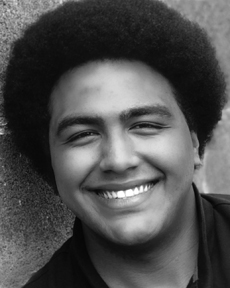 Tré is finishing up his studies of Theatre Performance and Secondary Education at San Franciso State University. A recipient of the Clarence Miller Musical Theatre Scholarship, some of his recent credits include Songs for a New World with Breakthrough Workshop Theatre, and Hair, Chicago, and Urinetown: the musical at SFSU. Aside from his work in Musical Theatre, he has trained in comedic as well as dramatic Improv and various forms of Physical Theatre. He has also worked as a theatre arts workshop teaching artist at Christian Youth Theatre in San Diego.

PPP Board of Directors